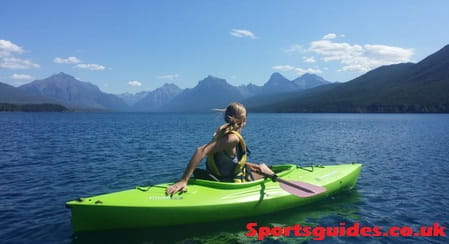 Anytime you’re about to go kayaking, you think of taking your kayak with you right away. But you wonder to yourself: “How to carry inflatable kayak?’’ as touring kayaks are too heavy for a person to carry, especially when you load it down with gear. Yet, any issue will have its ways to deal with. We are here and take pleasure in providing you a guide on having your sea kayaks moved easily. 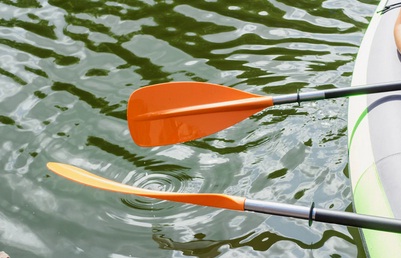 Transferring an inflatable kayak is not too hard

How To Carry Inflatable Kayak?

Once you’re about to buy a new kayak, you could be confused a bit as there are many various types in the market. Indeed, there’s no shortage of variety, from touring styles to sit-on-top categories, for instance. But choosing an inflatable kayak could make your purchase a much easier decision.

An inflatable kayak is one of the best companions on adventurous trips. Thanks to this high-end innovation, you do not need to use the old hard shell because inflatable kayaks possess many advantages beyond the water, making them stand out more than others.

Moreover, many appreciate this kind of kayak because they are durable and stable in most water conditions, lower-price, and have diverse styles that meet users’ demand well. 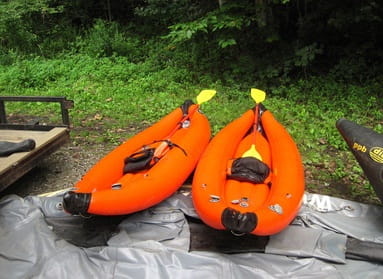 An inflatable kayak is regarded as one of the best choices among types of kayaks.

If you worry about being short on cash, inflatable kayaks are a good choice for you. In reality, inflatable kayaks’ cost tend to be lower than shell versions’. What’s even better, though, is that you could transfer your kayak without any accompanying equipment.

Furthermore, inflatable kayaks enable you to roll up or deflate easily. This is also an awesome alternative for your limited storage space.

Your inflatable kayak could be neatly put into a single carry bag. So it’s not hard to carry it by car or truck for long-distance trips, just throw the inflatable kayak in the vehicle, and you are all set to go!

It is undeniable that moving inflatable kayaks is quite easy this way. You can pack it neatly to travel to foreign lands or countries quite easily, even get down the apartment’s elevator or store it in any space. 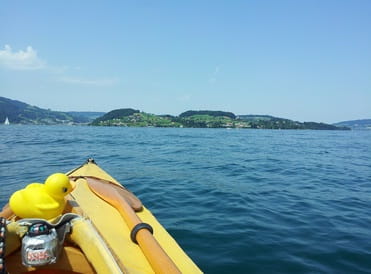 Are you ready for your trip?

Use The Kayak Trailer

Although a kayak trailer is not an entirely budget-friendly substitute, it is still useful if you want a technique that doesn’t require modifications for the vehicles.

You could have your cars or trucks transfer the inflatable kayak, but there’s no need to install any roof racks because using trailers is quite easy as they could double as a location; you just need to locate the position.

However, you had better check out whether your vehicle consists of a hitch in advance. Otherwise, there are chances of pulling your trailer. You just need to do a little investigation of the vehicle’s gravity and what type of trailer is suitable for your vehicle and apply the hitch accordingly.

Many people think that using trailers is a great option because they are very versatile in transporting inflatable kayaks.

So if you plan on using kayak trailers, look into their in-depth manual carefully.

In case you adore transporting your inflatable kayak on the vehicle roof, yet you lack the crossbars or the side rails, it’s time to use a foam car carrier.

More often than not, each foam carrier includes two foam cubes fastened by applying straps to run in the rear and the front of your car. Have your kayak set on the blocks’ top and fastened with rope or straps. These accessories are often available when you buy the inflatable kayak.

However, be mindful of fastening your foam down cubes before fastening the kayak down. Or else, these cubes could be slipping all over the area. 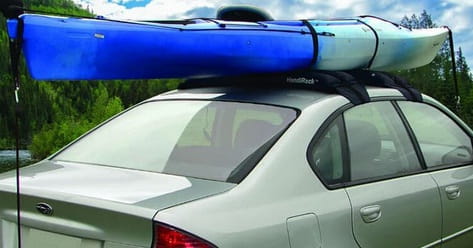 A roof rack is a collection of advantages because it uses a vehicle’s crossbars without price and dedication. You do not need to pre-install the side rails so that you could economize a little bit.

They’re also cheaper than metal crossbars, and they’re even designed to be easily stored in the car when you’re not using them. If you like the way the crossbar works, then this is a great alternative.

Many assume that the HandiRack includes load straps to always ensure the kayak is attached to the ‘inflatable’ bars, so you don’t need an extra pair of straps to attach the kayak. This one holds up to 180 lbs, and it can hold any kayak without any problems. However, the only drawback of the HandiRack is that it can be inflated or over-inflated, which makes them vulnerable to damage.

It’s undeniable that all inflatable kayaks have their advantages, but a qualified inflatable kayak could bring you a better user experience. Also, it is not hard to carry them somewhere with the four options mentioned above.

After learning how to carry inflatable kayak thoroughly, do not hesitate to pick up a new one at once. 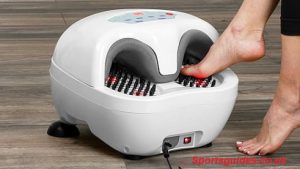 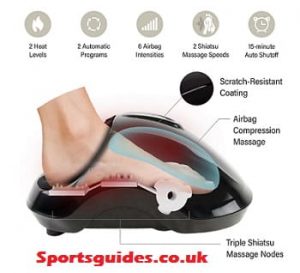 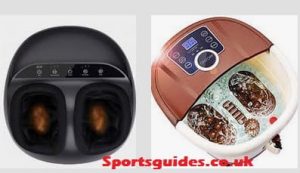 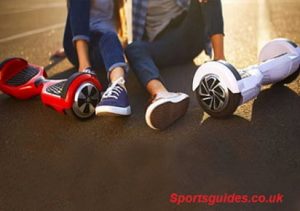 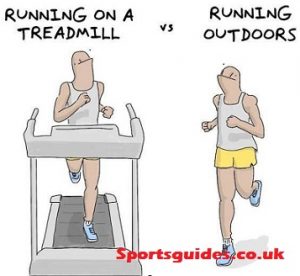